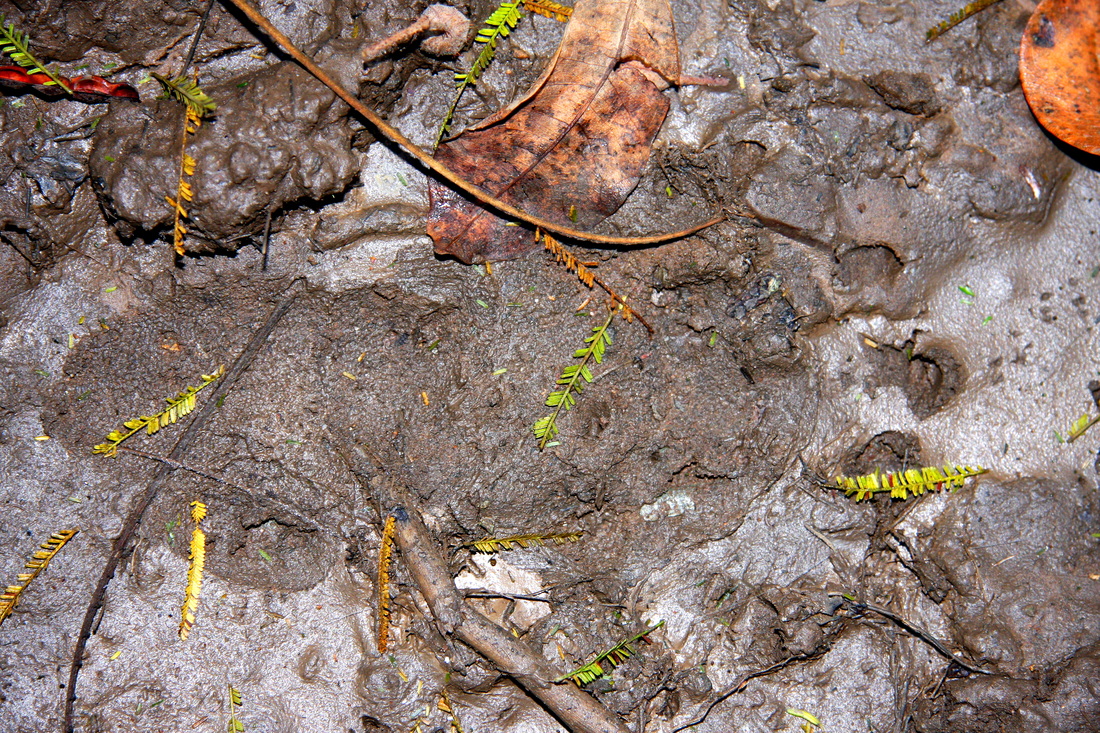 This site is here to awaken a sleeping Australian public , particularly      those living on the far south coast of New South Wales , most who are understandably oblivious to what lives in our forests .

What we've been taught , or rather haven't been taught , is common knowledge to the aboriginal people who've known about these elusive creatures since their arrival on this ancient land many thousands of years ago .

It is thought that these relict hominoids (also known as yowies) may have arrived via the land bridge between South America , Antarctica and Australia long ago , following the marsupials and their migratory trail that once existed between these land masses .

An understandable ignorance from the general public and an associated stigma with the subject has prevented many Australians from coming forward to share their experience's , which to some can be life changing .

Much of the evidence you hear and see at this site could not be identified by state zoo's and national institutions and are the result of thousands of hours of work and great personal expense .